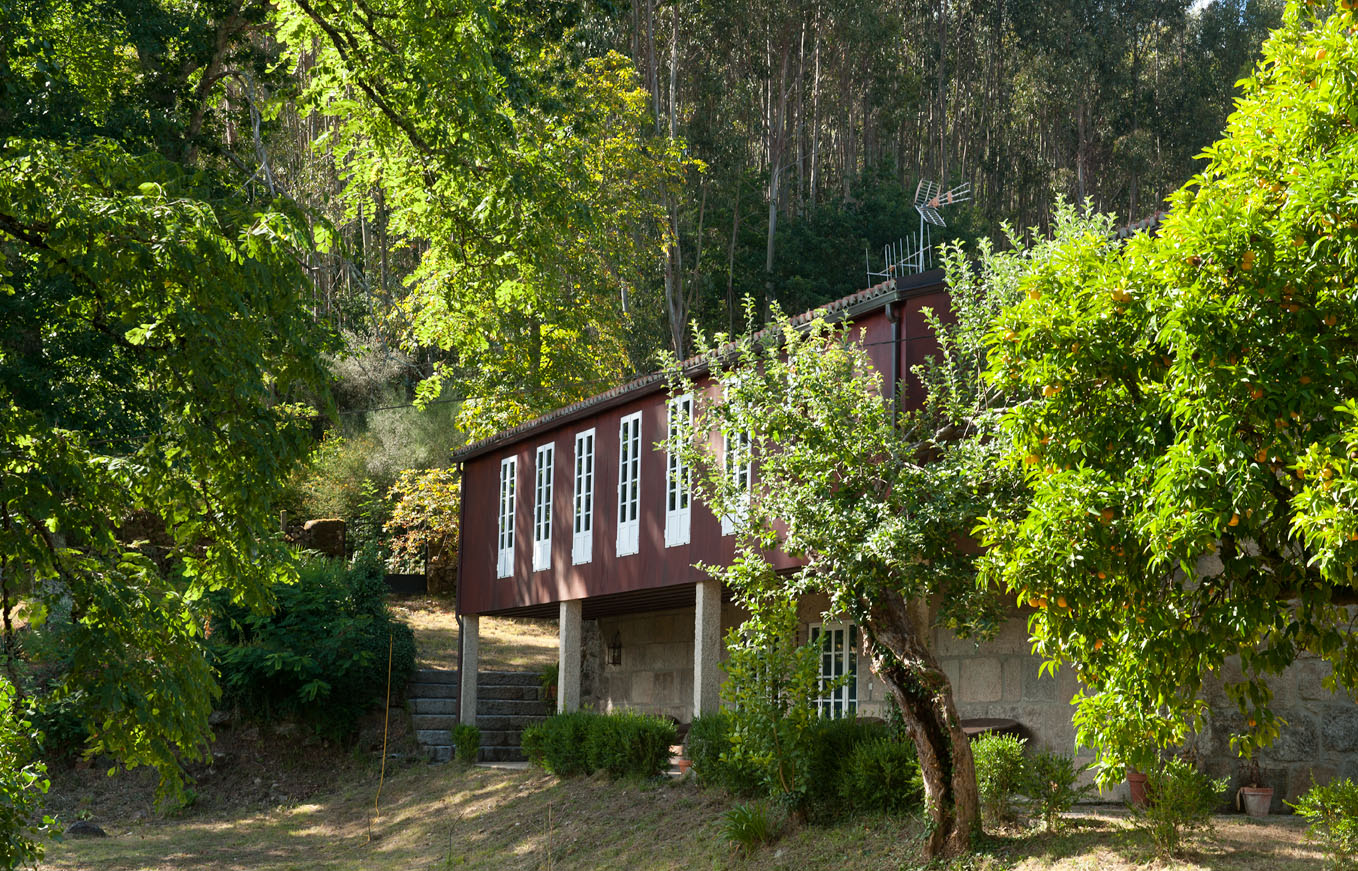 The project aims to define the partial remodelling of the Pazo de Barreiro, located in the Parish of Villar, Town Hall of Crecente, on the border with Portugal, on a natural terrace that descends from Pena Aguda to the river Miño with ample views over the valleys of the rivers Ribadil and Miño in front of the Natural Park of La Peneda and Xurés.

The reform that is intended to carry out in a wing of the referred building is precisely to dynamise both the Pazo itself and the environment in which it is located, increasing the number of bedrooms so that it can be used within the Rural Tourism programmes. The area to be remodelled is to the SW of the central courtyard.

As defined in the attached plans, the reform and enlargement of this space is based on the non-confrontation with the main building of the Pazo. The building in which it is going to intervene is an annex building for services so its character cannot be altered. Hence, an austere building is projected in which the wall predominates over the span, and in which these are repeated with the same rhythm and proportion. On the other hand, a volume is annexed to the outside of the courtyard that will be constructed with high-density panels made from cellulose fibres impregnated with thermosetting phenolic resins, finished in natural wood. In such a way that this added volume differs in texture and colour from the rest of the Pazo’s own building. 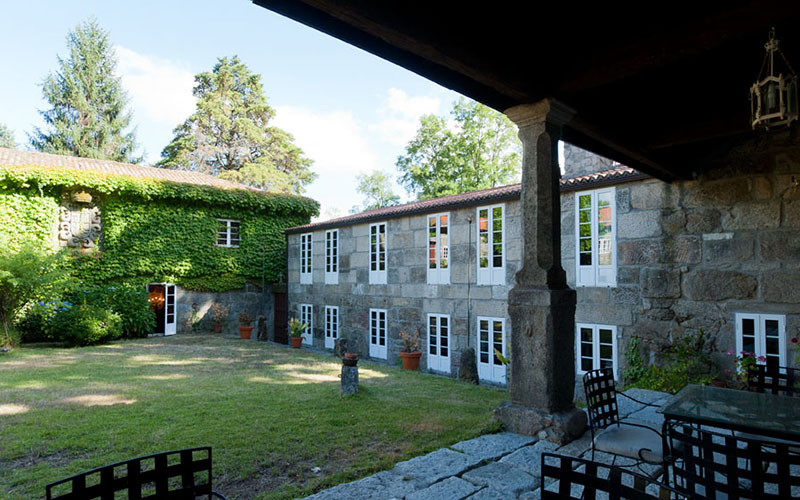 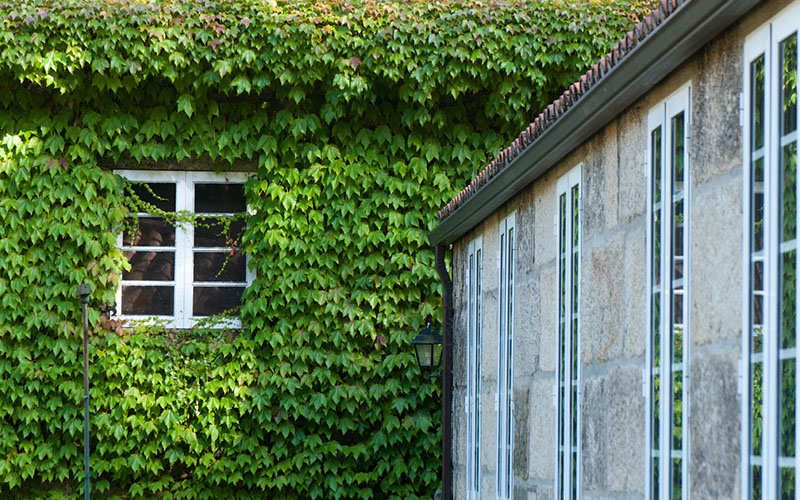 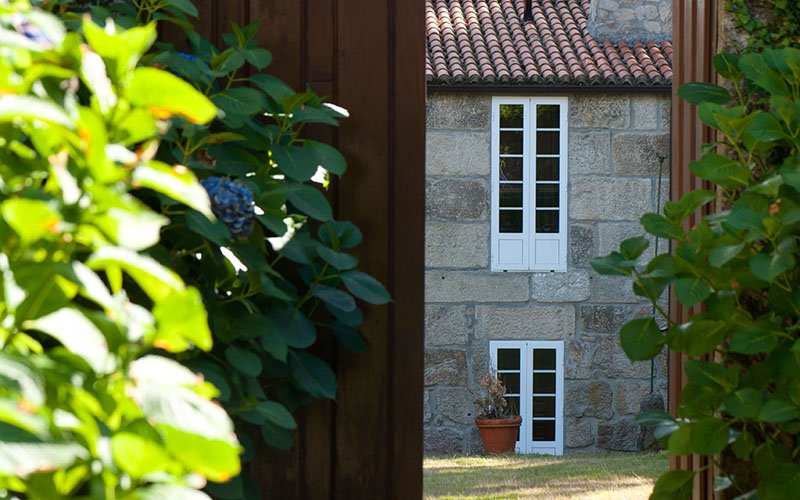 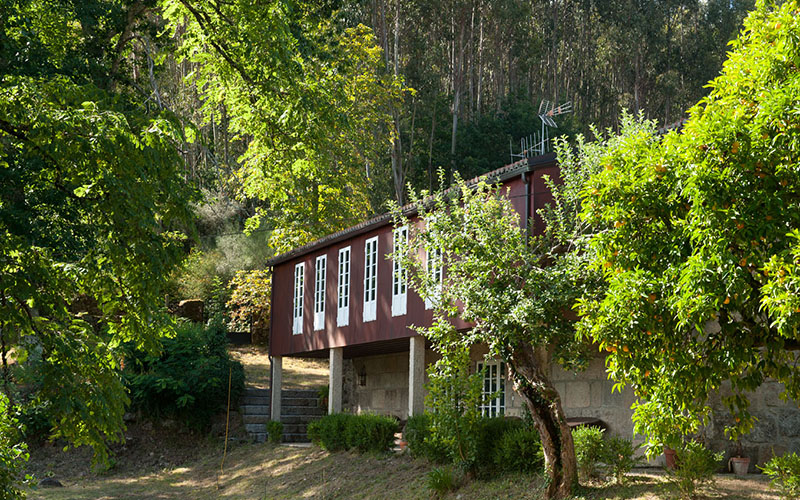 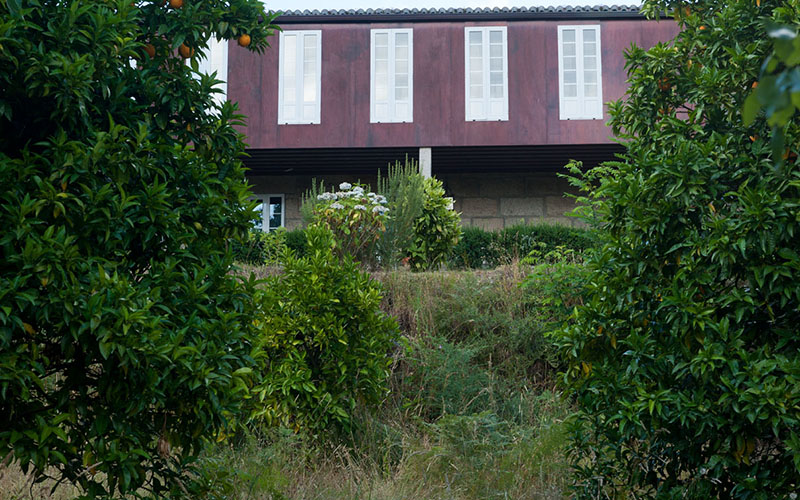 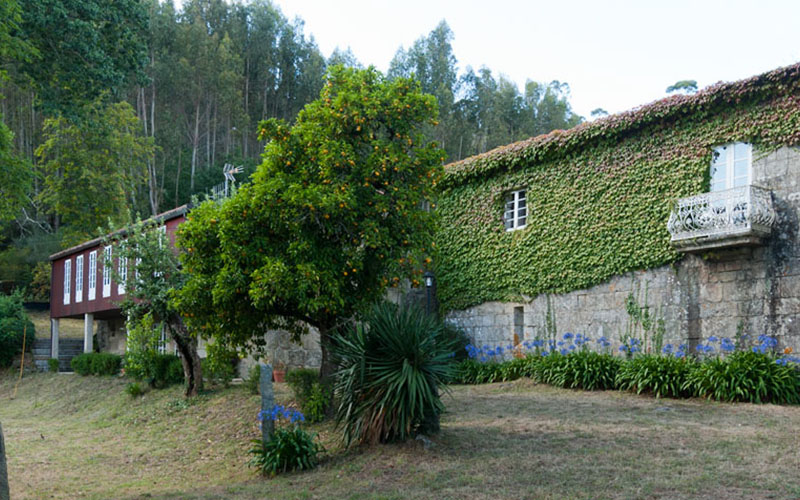 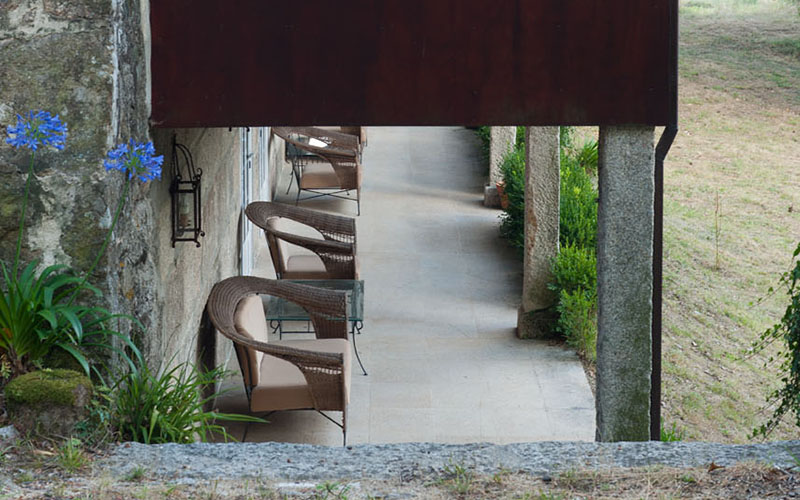 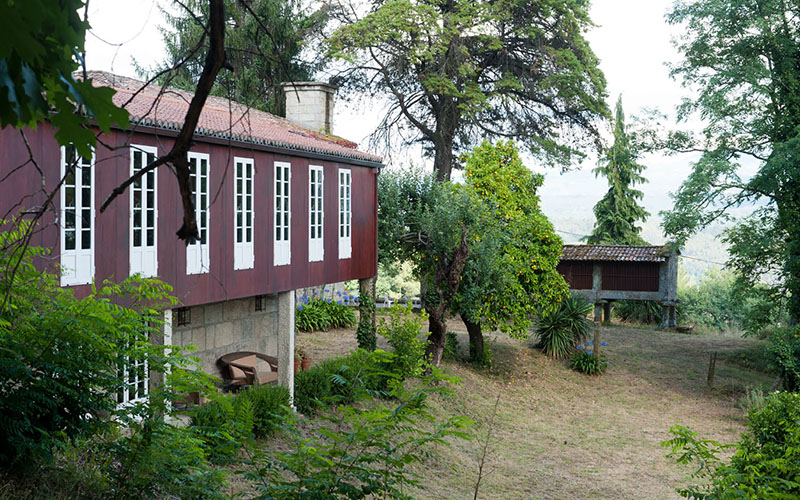 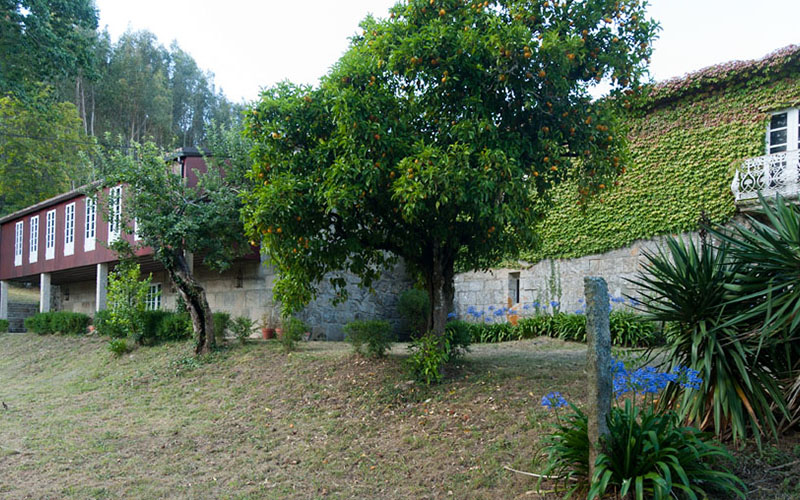 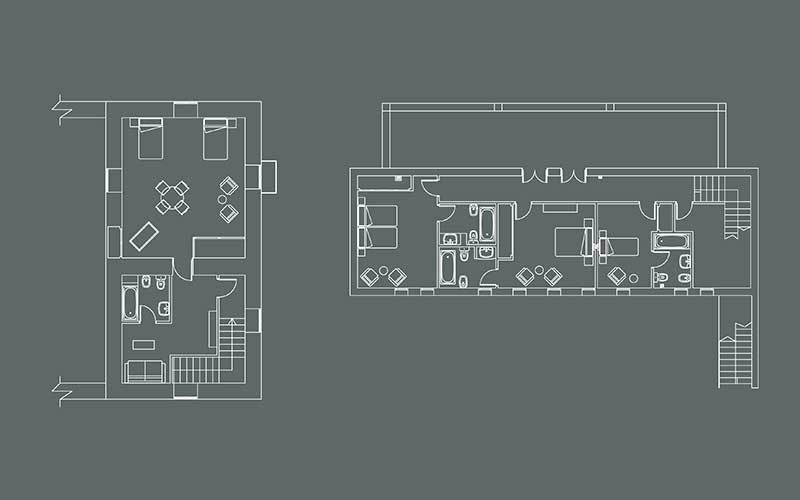 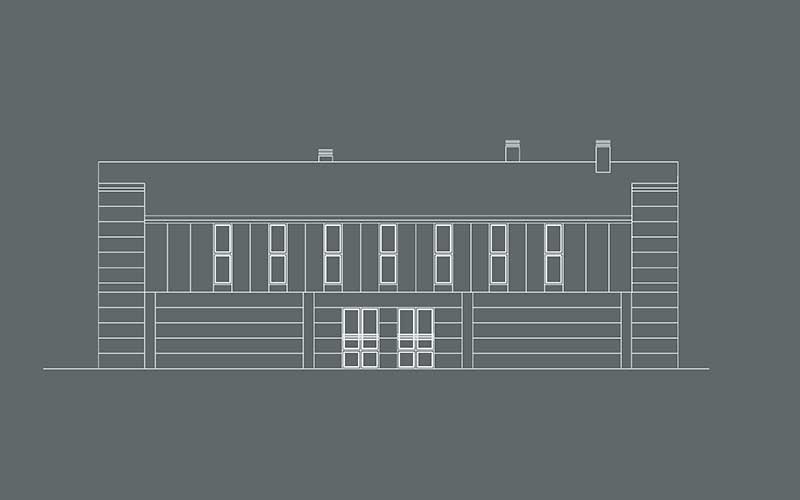 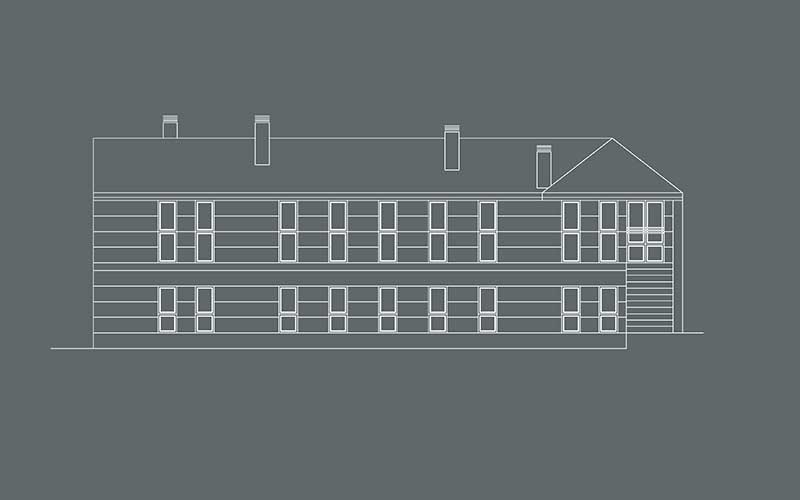 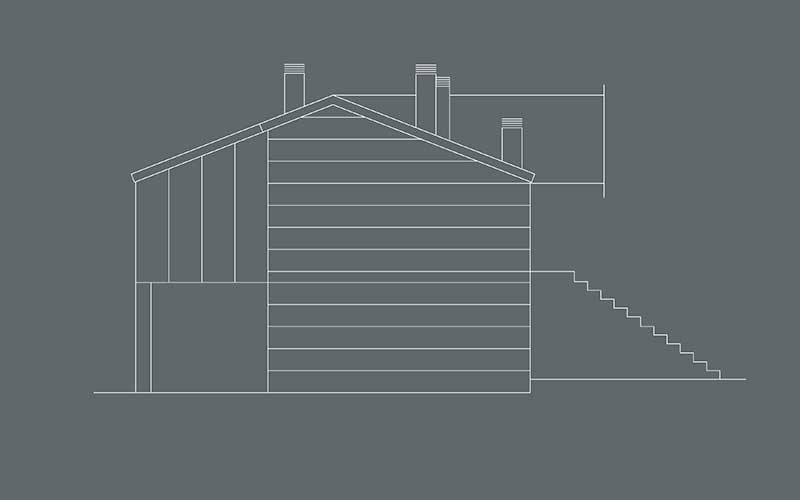 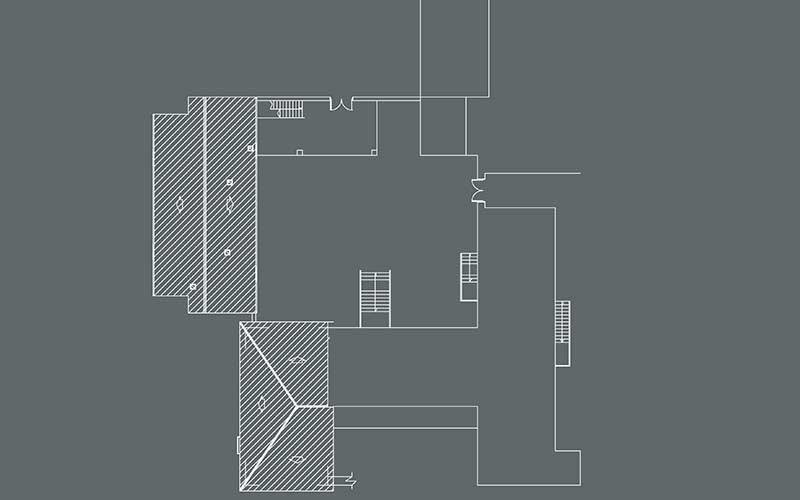 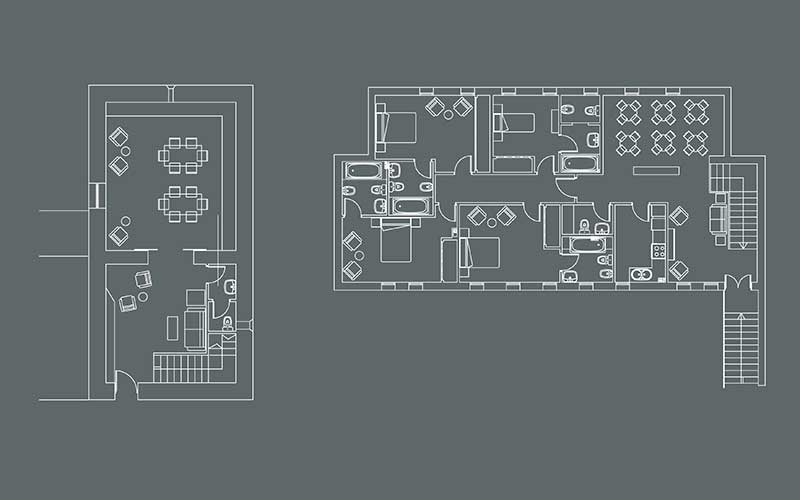