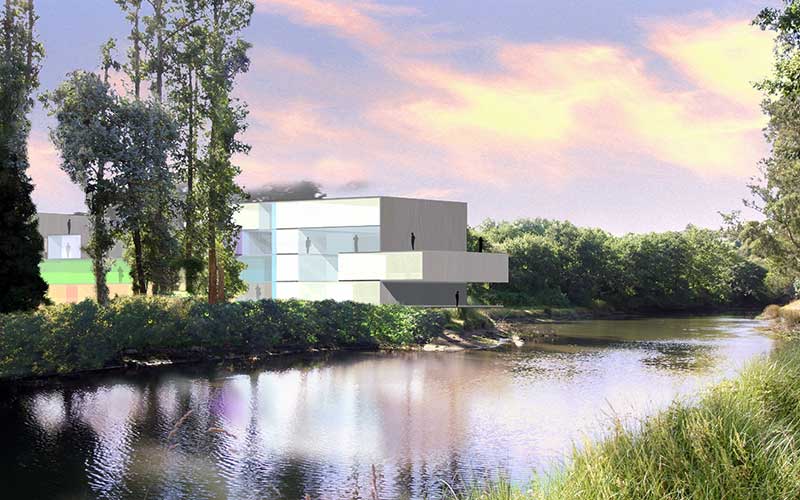 To use the exterior view of the building so that the programme can be interpreted and understood through it. To look in order to trigger a process of chromatic reverberations, and of its transparency to demand its internal function.

The form as a transmitter of meanings, the wrapping in which what happens inside is presented. The way in charge of projecting sense to the building in relation to some codes or processes of chromatic codification. The building exists because when we look we receive the reflections of its chromatism.

Generating a form capable of arousing an immediate emotional response is profoundly complicated. The architectural space must be approached by means of perception, of visual capacity, hence the importance of colour as a trigger for visual stimuli.

On the other hand, the rigorous landscape proposal, which gains importance from the moment the building is incorporated into the environment. Between the building and the “place”, there is no longer any imposition of one on the other, none is more important than the other. 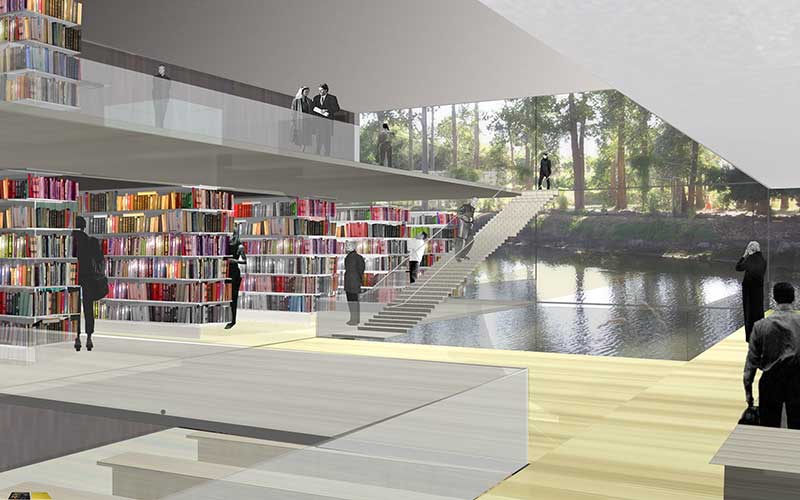 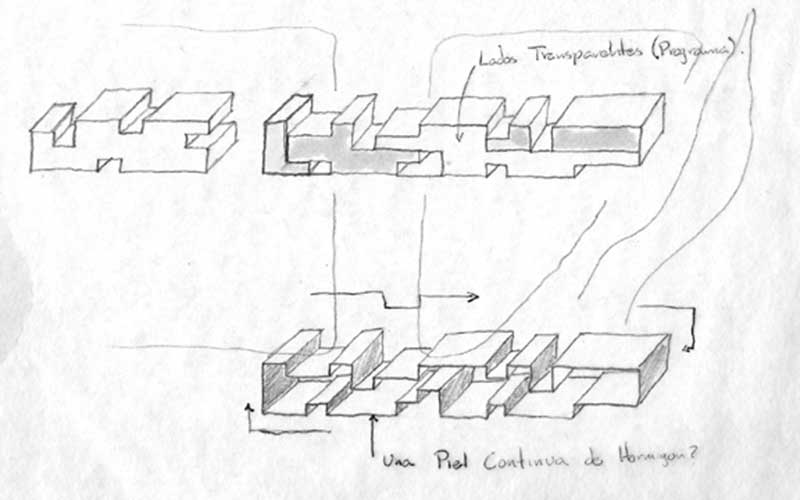 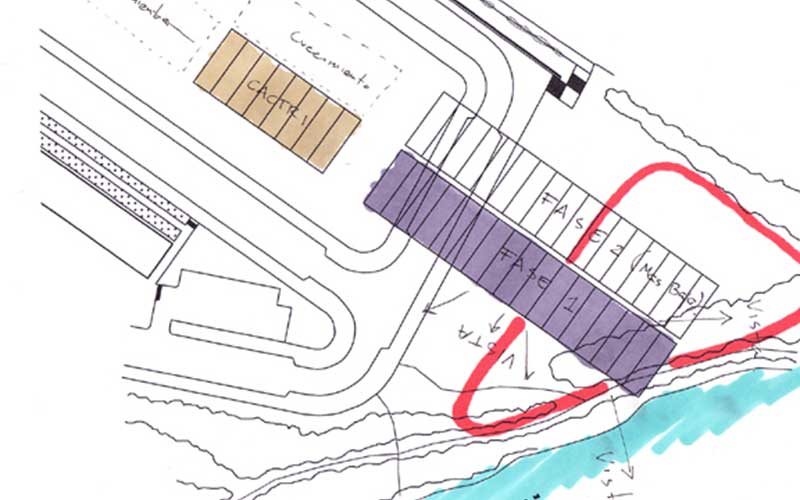 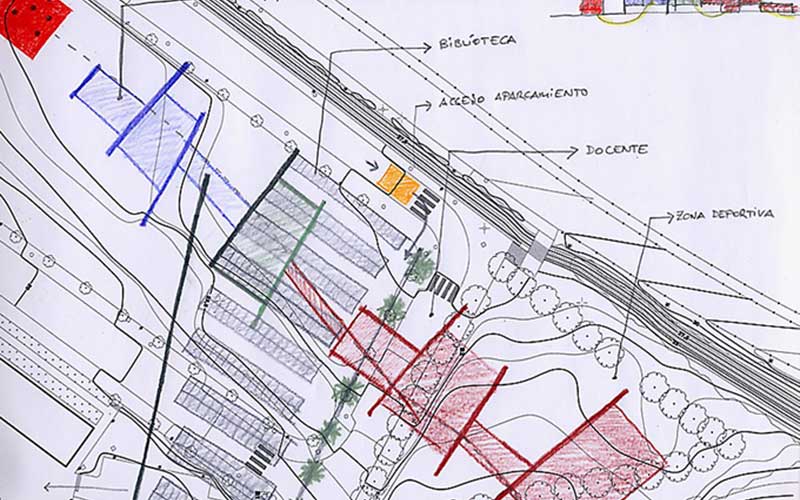 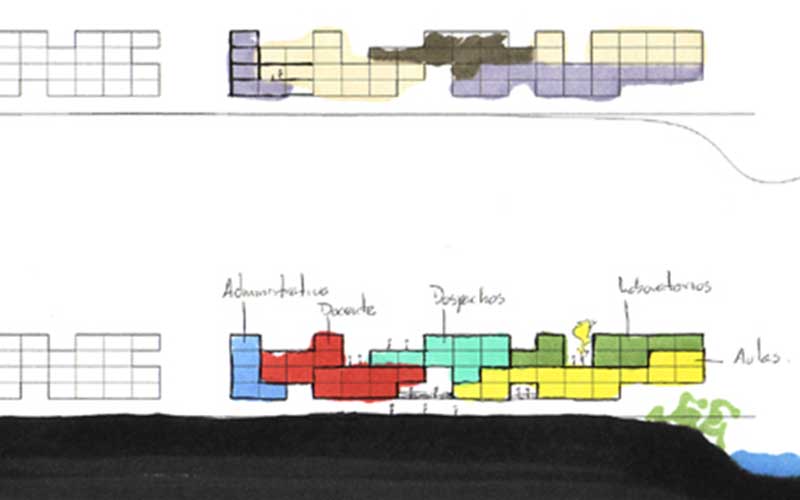 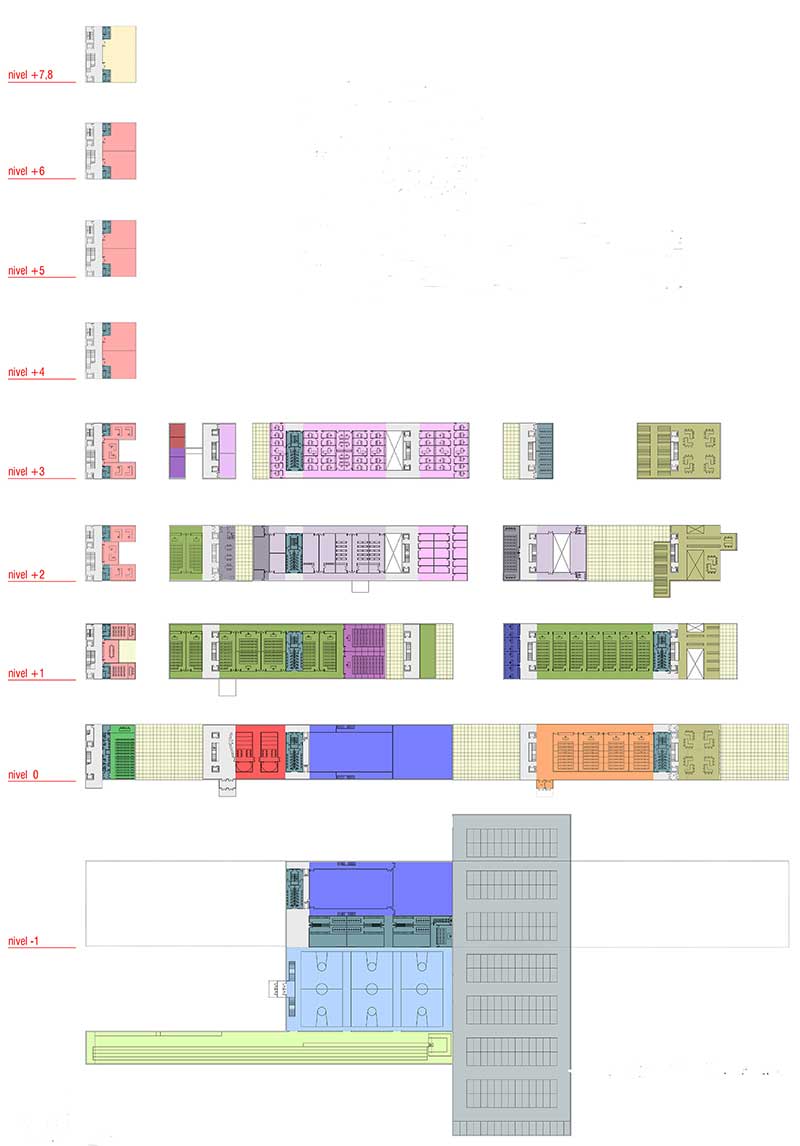